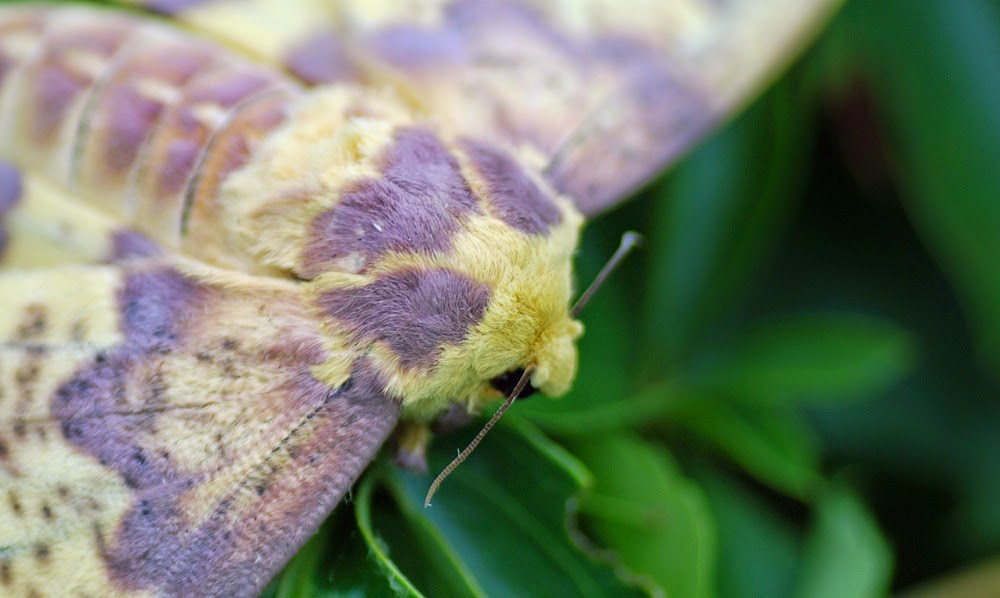 These large moths do not feed as adults, instead they get all the nutrition they need as caterpillars. If you've never seen one of these in their larval form, it is truly impressive. When hatched they are barely visible and possess an incredible appetite. 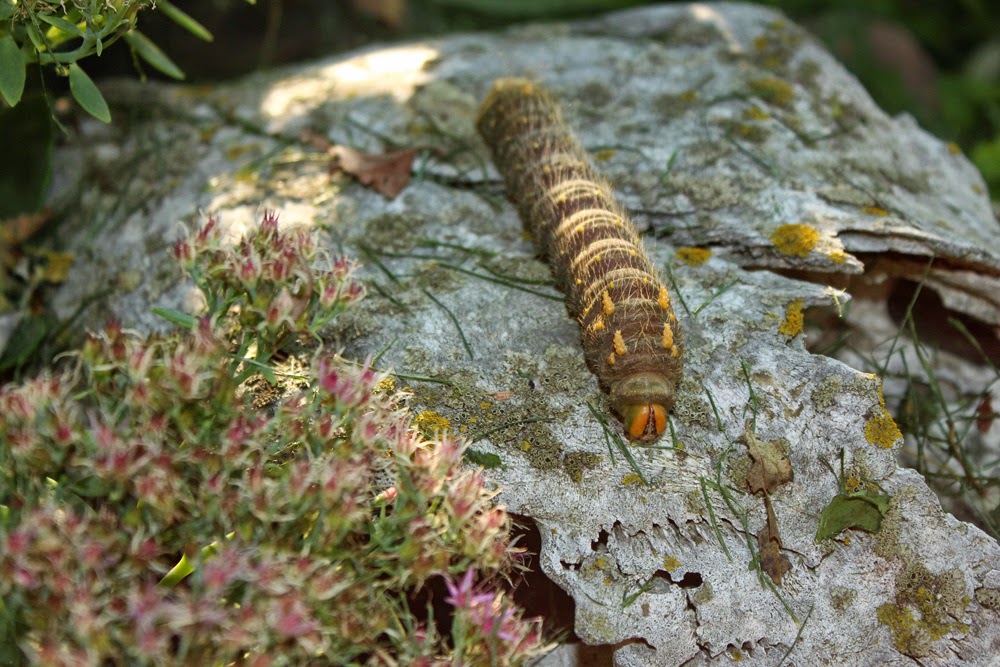 They feed voraciously and reach lengths up to 3 or 4 inches when ready to pupate. They manage this in the span of several weeks.  It has been said that if a human baby gained weight like a caterpillar, they would weigh as much as a hippo in a single weekend. They feed on a wide variety of tree species like oak, hickory, walnut, pine, maple (including box elder), Norway spruce, sassafras, sweet gum and many others. 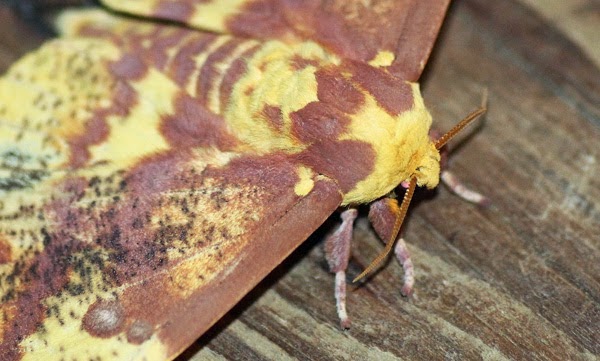 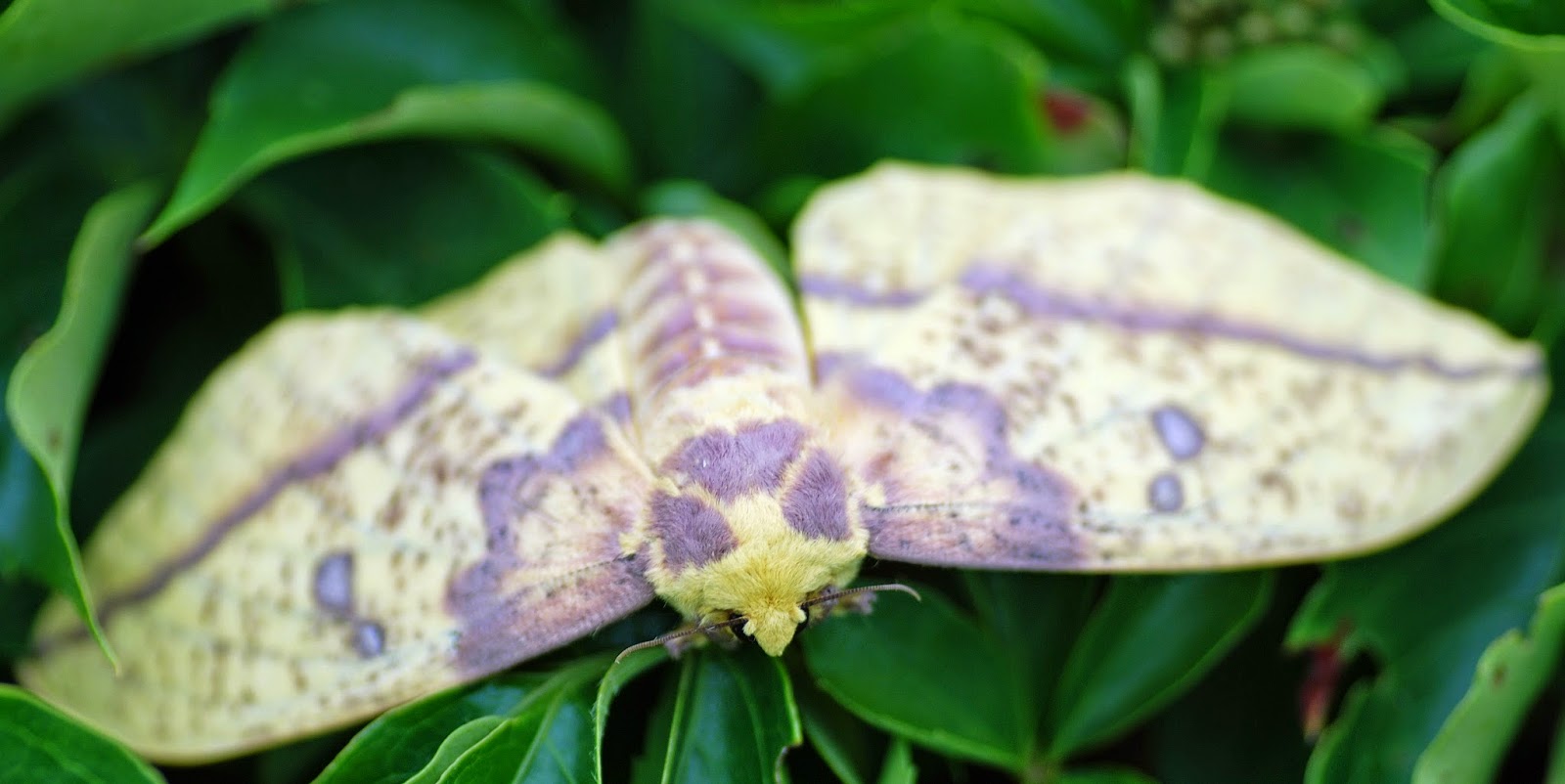