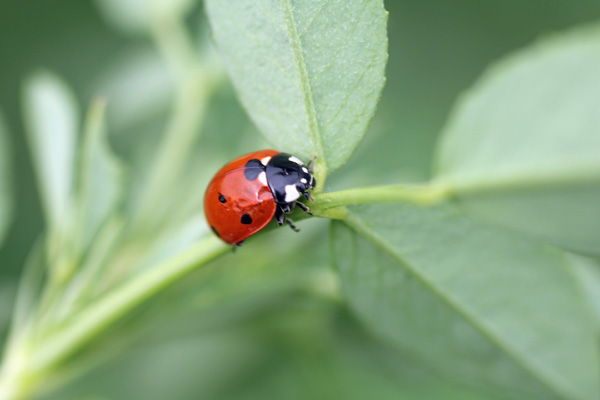 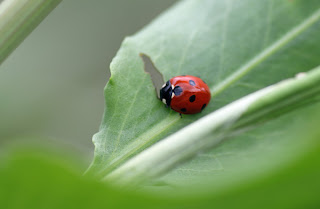 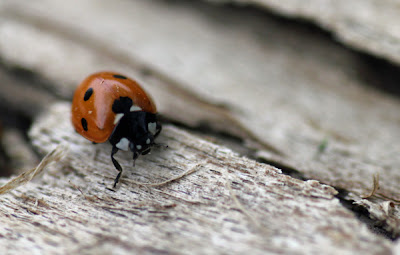 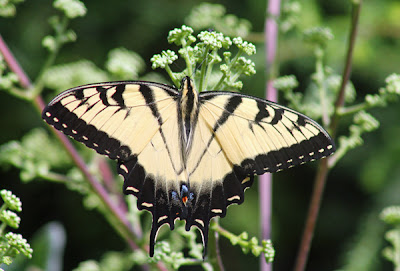 One of the prettiest butterflies to be found in Missouri is the Eastern Tiger Swallowtail (Papilio glaucus). These are very distinctive butterflies with wingspans measuring up to 4 1/2 inches with females being larger than males. Males will be bright yellow with black stripes. Females however may be either yellow with black stripes like the male, or black with faint shadows of stripes. This black version of the female mimics the pipevine swallowtail which is poisonous to would-be predators. On the hindwings of each sex there is a prominent orange spot and smaller bright blue spots.

Males will seek out females to mate with and once mated the female will lay her eggs one at at time on the leaves of the host plant which include; leaves of various plants including wild cherry, sweetbay, basswood, tulip tree, birch, ash, cottonwood, mountain ash, and willow. If you want to attract these beauties to your yard try planting any of these host plants. It is far more beneficial to plant the host plants than to plant nectar plants as the female seeks out the proper plants that will provide nutrition for her offspring. The caterpillars resemble bird-poop during the first several instars, and in later instars they develop eyespots that superficially resemble a snake. This protects the caterpillar from predators who have no desire to eat poop or which are confused by the snake-like ruse and avoid tangling with a possible predator themselves.

Adults will nectar at a wide variety of flowers including lilac, cherry, Joe-pyeweed, and milkweed. They will also glean nutrients from manure.
They can be found throughout most of the Eastern United States including as far north as Ontario Canada. Look for them near woodlands, backyard gardens, parks, and anywhere the host plants are found.

The Eastern Tiger Swallowtail was one of the earliest butterflies ever drawn in North America. John White, an artist and naturalist who was part of Sir Walter Raleigh's expedition into Virginia drew the likeness of this species as early as 1587. He adopted the Native American name for butterfly "Mamankanois" for this beautiful species. In 1758 Linnaeus described this species in the 10th edition of Systema Naturae.

This one was photographed in Townsend Tennessee as it warmed itself in the sun after a cool night in the low 70's. It basked for nearly an hour before fluttering off into the tree tops. I also find these butterflies quite frequently here at home in my backyard gardens as they nectar at the coneflowers. With the continuing drought we are experiencing right now I imagine it is becoming difficult for nectar loving butterflies to find adequate food sources as most of the flowers are dead or dying. I pray rain comes soon, as we've only had an inch of rain in 8 weeks here on the farm.