Nearly everyone loves butterflies, especially bright flashy ones like tiger swallowtails and monarchs. However sometimes beauty is found in being inconspicuous like in the case of the Tawny Emperor (Asterocampa clyton).

They are medium-sized butterflies with wingspans up to 2 5/8 inches.  Orange-brown wings contain various pale yellow spots and two black or dark brown completely formed bars. Hindwings contain black spots surrounded by orange rings. Males are smaller than females. There is a similar species, the Hackberry Butterfly (Asterocampa celtis) or the Hackberry Emperor as it is also called. This species is various shades of light to dark brown and has forewings with numerous white spots, but lack the black bars the Tawny Emperor has.

They are found east of the Rockies as well as Arizona. Commonly found in woodland habitats  where the host trees, hackberries, are found. They also share this habitat with the similar Hackberry
Emperor. To avoid competition for the same food host they utilize the trees at different stages. Hackberry butterflies use the trees with young foliage growth, whereas Tawny Emperors wait until the foliage is older and more developed.

Adults of both species feed on rotting fruit, tree sap, carrion, and dung. They rarely nectar at flowers and when they do, they do not do so like other butterflies. They don't land on flowers, collecting pollen on their feet and bodies which can be transmitted to other flowers. Instead they take nectar without landing on the flower effectively "stealing" the sugary substance without providing any pollination benefits to the plant.

Males typically perch in sunny locations waiting for passing females to mate with. Once a mate has been located the female will lay eggs singularly or in small clusters on the leaves of hackberry trees. The feeding behavior of the caterpillars will not cause any serious damage to the tree. Caterpillars will overwinter in rolled leaves on the ground at the base of host trees. In the spring, the caterpillars must climb the trees and begin feeding again until they are ready to complete their lifecycle.

The Hackberry emperor shares a similar mating strategy, males also perch for females, but are easily distracted by flashy objects. Anything shiny, or bright will often lure them away from their perch. Once a mate is located though, the female will lay eggs on the host in small clusters or singularly. If the caterpillars occur in large enough numbers their voracious appetites will defoliate a tree in short order, but this behavior is not known to kill the trees. Overwintering caterpillars will finish development in the spring.


Hackberry emperors are much more common than their cousin the Tawny and are frequently encountered in large numbers in woodlands containing the host trees. They often land on humans, sometimes several at once, trying to lap up salty sweat from our skin. They don't seem to scare easily like most butterflies when humans approach.


While many of us prefer bright, flashy colors and brilliantly beautiful butterflies, I say beauty is in the eye of the beholder. For the those of us who fall in the latter category, subtlety suits us just fine.
Posted by Shelly Cox at 10:02 PM 3 comments: 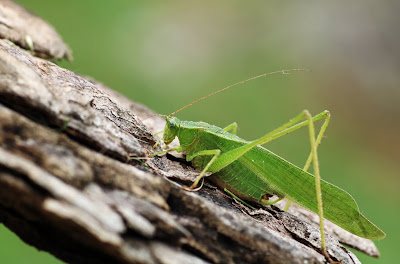 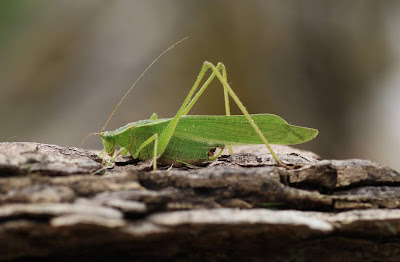 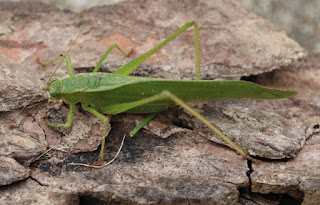 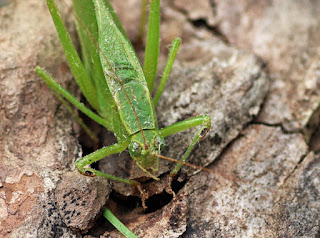