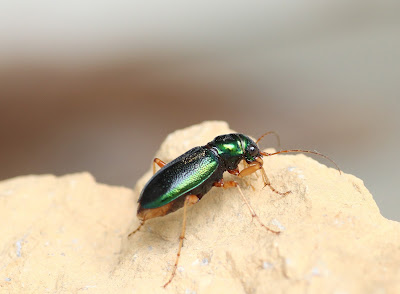 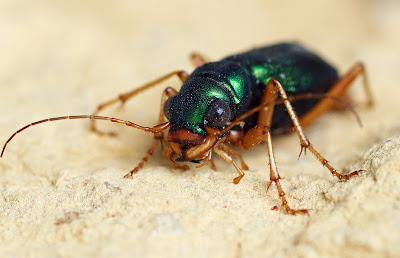 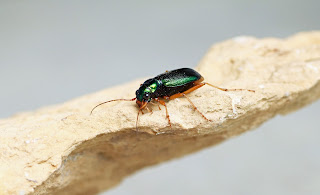 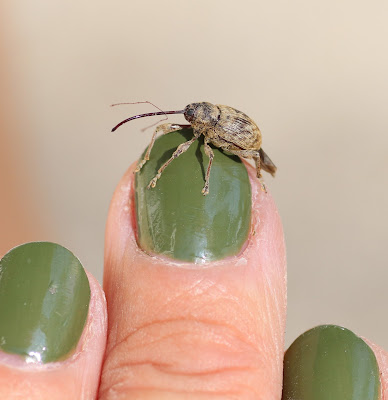 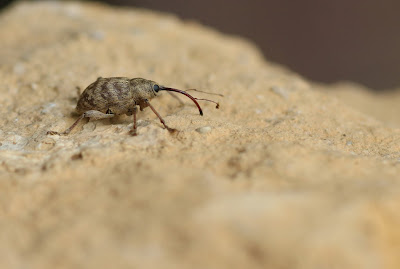 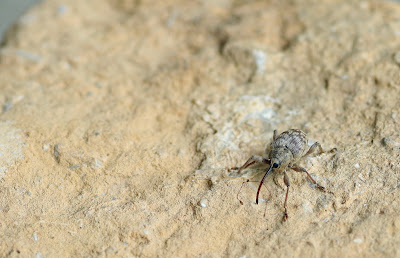 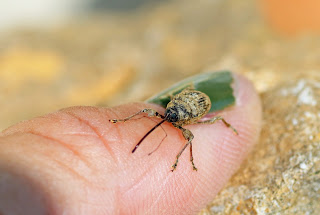 Posted by Shelly Cox at 5:08 PM No comments: