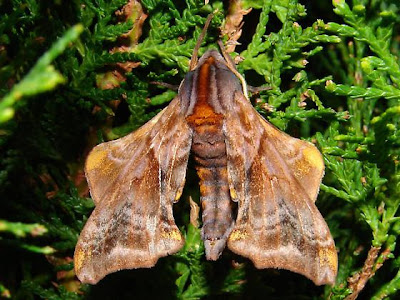 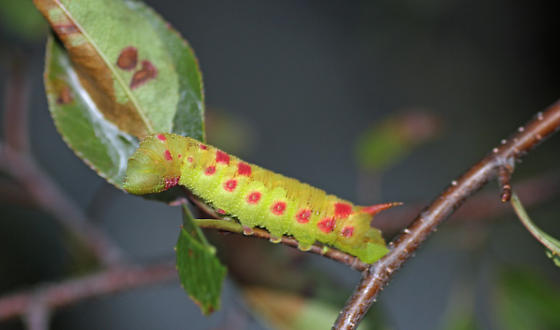 The caterpillar here as feeding on a young wild cherry sapling near our garden. It was beautifully marked with these bright hot pink spots. Truly a striking caterpillar.
Posted by Shelly Cox at 3:32 PM